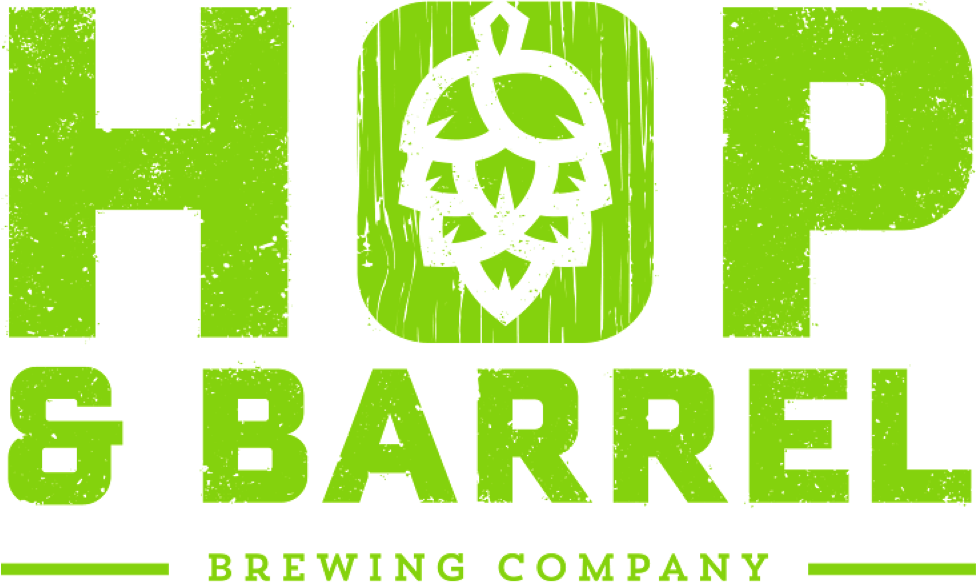 Hop & Barrel Brewing Company is the first brewery in Hudson’s riverfront downtown. Boasting 16 taps, two separate taproom spaces and an outdoor patio, being dog and family friendly, all in a city with 21 restaurants within 4 blocks, there is always something going on in this vibrant community.  Of course being in sight of the St. Croix National Scene Waterway and some of the best docks on the river is a large part of the Hop & Barrel experience.

Hop & Barrel’s quality-first focus has already lead to wide acclaim of speciality beers: Hudson Haze IPA and Episode 1 Double IPA.  With a name like Hop & Barrel, obviously hoppy beers and a barrel aging program are a big part of the regular beers, but a constant line or two of craft lagers will be a mainstay as well.  Expect to find Minnesconsin Lager, Crooked Grin IPA (west coast), Dirty Scowl Dark Ale, Beer Can Island Blonde, and Lactose Panda (milk stout) around at all times, along with 11 other specialities/seasonal, including 2 dedicated nitro lines.