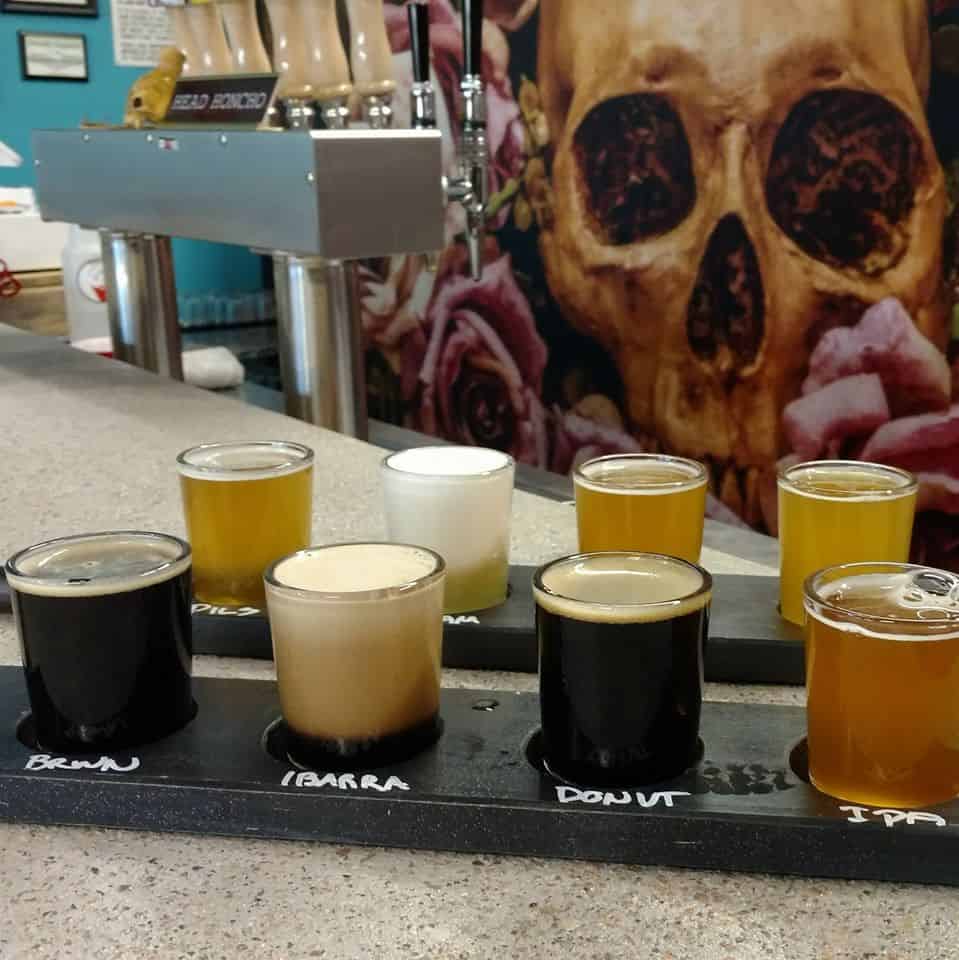 By Bob PickeringDecember 10, 2019 No Comments 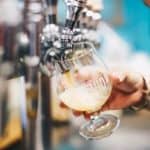 Diversity is on tap!