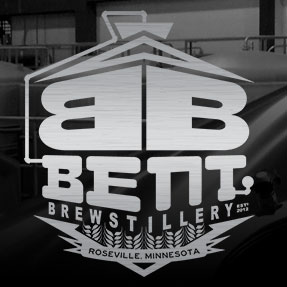 The first Brewery & Distillery Fusion in the state of Minnesota – their mission is to bring great beverages to the public. The idea is to make tasty brews and powerful booze with clever flavors while having fun and making the experience entertaining for everyone involved. Defiantly Different.