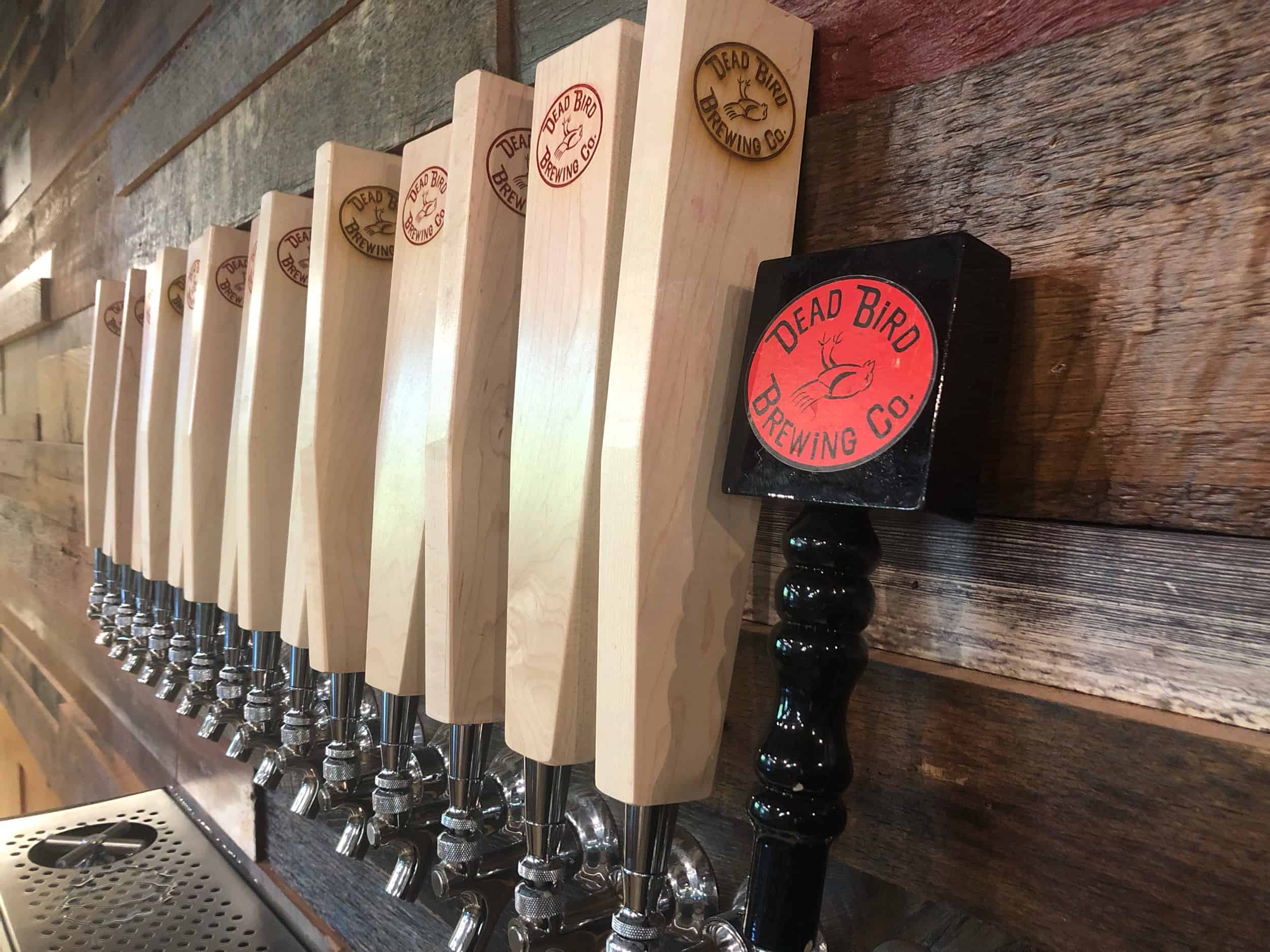 By Bob PickeringJanuary 3, 2020 No Comments

With the intent of brewing outstanding specialty beer featuring high ABV and a spotlight on unique ingredients, Dead Bird released their first beer, an American Pale Ale featuring ruby red grapefruit zest called Pamplemousse, in November of 2015. They quickly followed it up with four big imperial beers, each released once a year and packaged in bombers and kegs.

Dead Bird’s motto is ‘Outstanding Beer by Upstanding Gentlemen.’ They strive to embody both parts as best as they can. Their aim is to make the most amazing beer they can make and, whenever possible, participate in charitable events, community outreach projects and fundraisers in their distribution area. Upstanding gentlemen, indeed!