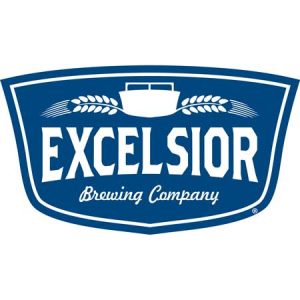 *note: as of May 2nd, 2019 this partnering establishment has elected to go BOGO.

Excelsior Brewing celebrates the rich history of Lake Minnetonka and historic Excelsior by delivering superior brews hand-crafted in their image. They are a locally-based brewery committed to stewardship of the Lake and dedicated to serving her surrounding communities. Excelsior Brewing Company’s beer was created to honor lake life, and ultimately, to complement it.