Colorado Launch Membership: $29.99 for 12 months of Craftapped.  (Offer good for Colorado residents only.) Because we’re just getting started in Colorado, you’ll save 70% OFF our normal $98, 12-month membership price.

Brewers saw an influx of new faces—many of whom turned into new customers. Friends, friends of friends and even some of their friends enjoyed a ton of great beer. Eureka. Craftapped was born and a website was built so even more beer enthusiasts could join the party. A modest membership fee covered the cost of putting the program together, running it and eventually a smartphone app. Since then, we’ve grown to over 6,000 members and 220 partners. We’ve expanded into Wisconsin and are now opening Missouri, Kansas, Iowa and Colorado!

And now Colorado  74 Partners and counting!

Since we’re just getting started in Colorado we’ll be discounting our normal $98, 12-month membership by 80%.  Do the math, that’s up to 120 beers for $19.99—about 17 cents apiece.  Craftapped will never be this affordable in Colorado again so act now if you want to be part of the fun.

Colorado Launch Membership: $29.99 for 12 months of Craftapped.  (Offer good for Colorado residents only.) Because we’re just getting started in Colorado, you’ll save 70% OFF our normal $98, 12-month membership price. 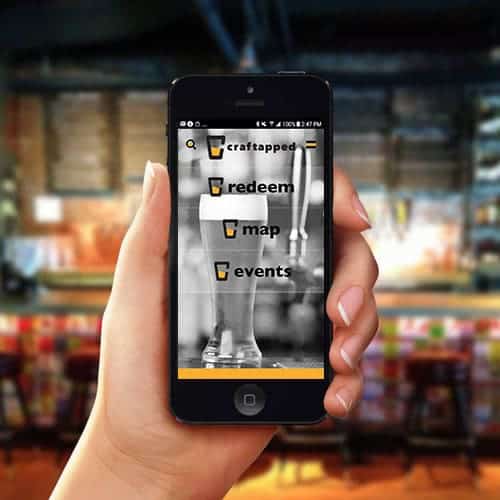 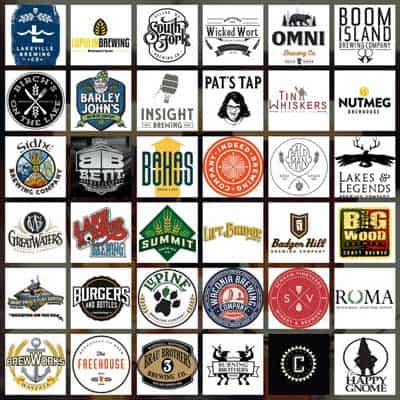 Explore the latest craft beers, or ciders at any of our 380+ partners or just go with your favorite — the choice is yours. 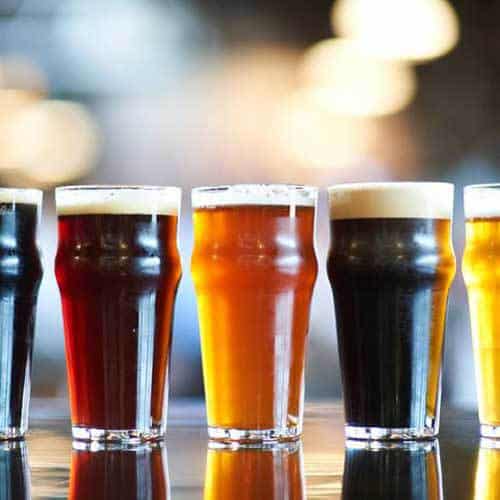 Each credit is good for a craft beverage of your choice.
*Colorado Partners offer BOGO only.