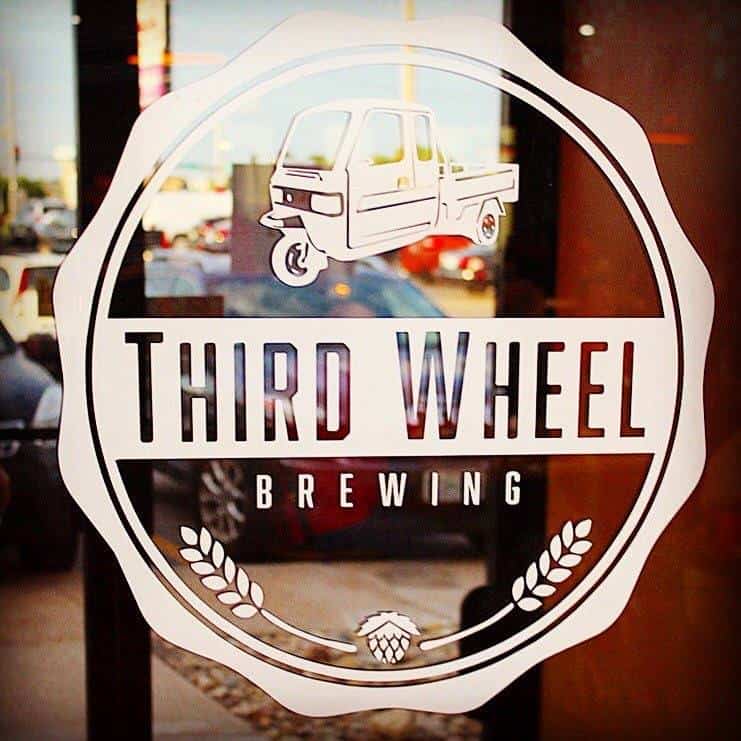 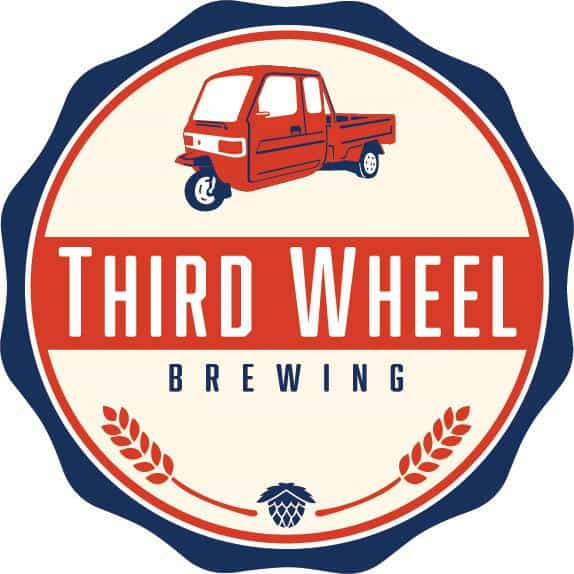 We’ve all had the experience of being a ‘third wheel,’ perhaps. Sort of the odd person out in a twosome. However, since the slogan that accompanies Third Wheel Brewing is “bring a friend,” there is a totally positive vibe that comes from being one in this case. Not to mention that one of the founders had picked up at auction a classic three-wheeled truck at that became a point of curiosity and many smiles. Of course, the owners came up with the brewery’s name over…beers.

Here’s a cozy spot filled with natural light, a hand-made wood bar and a stage for live music. You can enjoy artisanal crafted brews, created by Head Brewer Abbey Spencer, alongside a tasty kitchen menu brought to life by the two brothers that used to run the Italian chain Zito’s. You order at the window, which made naming the food service outlet “The Window” another whimsical moment that took place over…beers.

While you enjoy the outstanding selection of brews and styles on tap, from pilsners to crazy big stouts, you’ll be heartened to know that there’s room for expansion already built into the space and creative plan at St. Peters first craft brewery.

Here, it’s all about providing good beer, good food and a solid sense of community and fun to the area.
Third Wheel Brewing. Bring a friend.   * BOGO may be excluded on special promotions