By Brian TurnerFebruary 16, 2019 No Comments 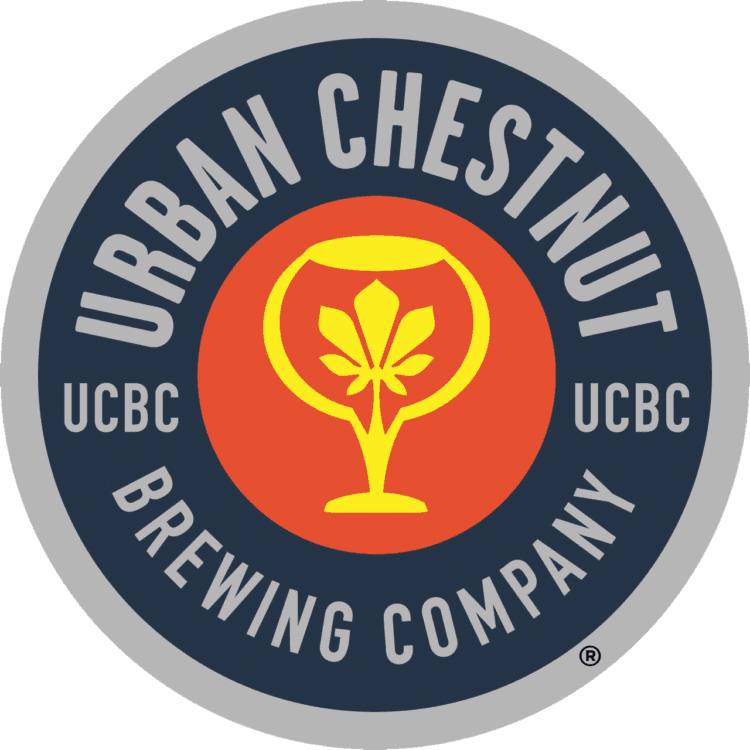 The Urban Chestnut Brewing Company adventure began in 2011, when two former major brewery employees teamed up to create their own distinctive way of making beer and creating community.

Co-founder David Wolfe and Co-founder and brewer Florian Kuplent and their team create a delicious cross section of German and European inspired beers that are both traditional and filled with adventure.

You’ll also find outstanding fare coming from the full kitchen at the Grove location, with a tasty and broad selection, from salads to sandwiches to house made sausages.

Sustainability and giving back to community are two pillars of what Urban Chestnut Brewing company believes and how they behave. All gathered, it’s a wide swath of doing and giving that began with two guys wanting to make great beer. And great beer it is, which you’ll enjoy at the Grove Brewery and Bierhall and find in off-sale establishments throughout the Midwest.