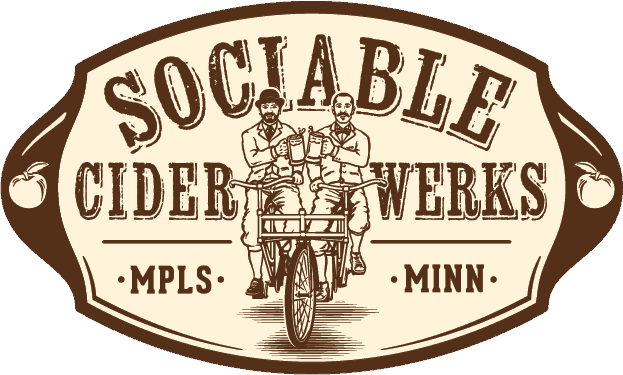 Sociable Cider Werks brews fresh-pressed apples with fruits, grains, hops and spices to make innovative libations that are best shared with a friend. Sociable’s love of cider is rivaled only by their love of bikes, and they seek to combine the two as often and as much as possible.

While Sociable’s main focus is cider, they also brew a rotating selection of craft beers and mead that are available only at the taproom.